Avoidance. I've come up with so many excuses not to write these blogs about mental health. I've pressed snooze on my alarm clock on days I was supposed to write. I blamed my period. Told myself I needed a mental break, and then convinced myself that no one cared anyway. I'm sorry. I had promised Facebook followers in the month of February every Monday I'd write about an aspect of my mental health journey or someone else brave enough to share. I even found one brave soul who is still waiting to share her story. I have to ask myself, "Why have I been pushing off this blog?"

Sometimes I don't want to be the depressed, anxiety attack prone girl. In 2016, I became a real bold mental health advocate. I spoke publicly at huge venues about suicide, depression, and anxiety. Yet, I won't lie there are many days I wish depression, anxiety, and suicide never knew my name. Depression and suicide are the main reasons I had to walk away from television news career and I'm afraid it's the reason I can't get back in. I am mad at it, and sometimes even madder that an anti-depressant is not an instant fix. It's not a 21-day pill regimen or something I take until symptoms improve. I will ALWAYS have to take that little orange pill to keep the darkness away. ALWAYS. There are so many days I feel weak, damaged, and abnormal because I have severe depression. A condition of the mind no one can see or sometimes even understand.

I was first prescribed an anti-depressant when I was sixteen, a little blue pill called Buspar. When I was on it, I was extra alert, calm, and focused. I wasn't as forgetful, and the intense pain I felt in my chest when I was anxious didn't come as much. A gentle, kind Navy doctor explained to me that some people's bodies just respond different to stress. My body would send what felt like missiles at my heart, drop a boulder on my chest, and suck the air out of my lungs when I was stressed. "They are called anxiety attacks," my doctor explained and it was nothing to be ashamed of. I remember watching an episode of Sex & The City when Miranda has an panic attack because she saw an old flame on the street. It was scary, intense, and she had to go to the emergency room shortly after. That was the only imagery I had of anxiety attacks at the time so I didn't think it was particularly normal to condition to have. 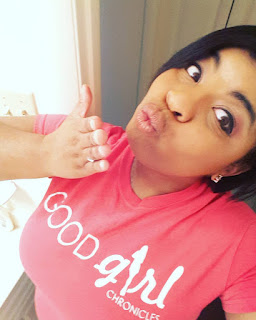 My anxiety attacks started when I was 16. I was working at a sub shop called Blimpies, performing in a super active marching band, dating my first real boyfriend, and trying to find myself. I also had the added pressure of being the oldest child in a family where I never felt I could make mistakes. Looking back as a 32 year old woman, that stress seems insignificant. My mother warned me to NEVER tell anyone I was taking anti-depressants for anxiety. It was no one's business she would say, and not everyone would be understanding. I could never understand why I couldn't share that part of my life. Girls in my color guard squad shared everything bad periods, having M.S. It was almost cool to have an inhaler for asthma. (Mostly because you had an excuse not to run the mile for P.E.) So I kept quiet. I told absolutely NO ONE how alone I felt when the anxiety attacks happened. Some days I'd lay in my bed clinching my chest praying the pain would go away. The pain turned into something much worse when my parents marriage started to fall apart.

I was almost 18, when our family started to fall apart. My step-dad was out to sea, and my mother was a single parent. I became a stand-in parent caring for my siblings, being my mother's confidant, running family errands. I grew weary of hearing the awful things my step-dad did to pay my mother back for her indiscretions. I grew tired of having to responsible for my brother and sister, hold a job, go to community college, all while trying to find myself as an adult. The walls constantly felt like they were closing in. The nice Navy doctor then prescribed me Ativan, because my anxiety attacks where becoming more frequent. The drug is so powerful it is now considered a controlled substance by psychiatrist because of people abusing it.

The Ativan kept the anxiety at bay, but it did nothing for the emptiness I felt in my soul. I was so incredibly lost and hopeless. Soon my friends were all away at college living these glamorous lives strutting out their new found independence. I was at home going to community college, working a dead end retail job, and playing mommy in our broken home.  I was tired, lost, angry, and confused about where my life was going. I didn't know it at the time but I was falling into my first depressive episode. Life was a series of motions: school, work, babysitting, school, work, babysitting. I even started shacking up with an a very risky, thuggish, New Yorker in a attempt to feel something. I was numb. After a while the numbness turned to worthlessness.  I started fantasizing about overdosing in my car, running away, or jumping off a bridge. After a while I started to imagine a world without me. My suicidal ideation which is a preoccupation with thoughts of suicide or unusual thoughts of death was starting to consume me.

The thoughts started to haunt me, and I knew then it was time to get help. I started therapy a few weeks later. 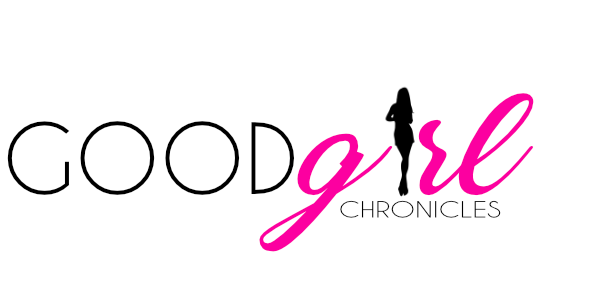 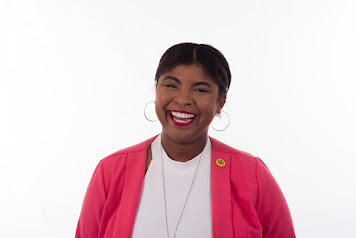